The number of patients with oncological diseases is steadily increasing. Modern methods of treatment are not always sufficiently effective. The used antitumor drugs have some drawbacks: a toxic effect on healthy organs and tissues of the body, as well as the development of tumor resistance to treatment. Therefore, the search for new, more safe and effective medicines is an important challenge today [1, 2].

Medicinal products of plant origin have minimal side effects; therefore, special attention is paid to them today. Plant extracts can be used not only in the form of monotherapy, but also in complex tumor treatment. Flavonoids are able to protect normal cells (including bone marrow stem cells) during the standard course of chemo- and radiotherapy [2, 3].

Flavonoids are one of the most promising groups of biological compounds. They have the greatest number of biological effects for the tumor treatment [3]. Some flavonoids are able to activate apoptosis in tumor cells, for example, Vagonin. The apoptotic activity of the flavonoid Vagonin allowed to continue the search for other bioflavonoids with antitumor activity as well as study of mechanisms of their biological activity [3, 4].

Previously, we have developed a method for separation of flavonoid-containing extracts from Gratīola officinālis L. that allows obtaining non-toxic or low toxic extracts even from poisonous plants [5, 6]. It is know that these extract have antioxidant [7, 8], antitumor [9-13], antimicrobial and anti-inflammatory [14, 15] actions.

However, the detail examination of mechanisms of such biological activity of Gratiola officnalis extract was not conducted yet.

The aim of research: to study the morphological changes of cells in human kidney carcinoma Caki-1 и SN12c in experiments in vitro after exposure of Gratiola officinalis extract.

Flavonoid-containing extract from Gratiola officinalis raw material is used for the study. The author’s method for obtaining the extract was developed previously [5, 6].

The evaporated extract, yellow-brown in color, can be mixed with water and ethyl alcohol in any proportions. Standartization of flavonoid-containing extracts was performed by quercetin and rutin. Mean of quercetin concentration in Gratiola officinalis extract was determined from a calibration curve using a standard sample of quercetin (Sigma, 98%) and should not be less than 0.66%. The amount of quercetin was 350 micrograms in dry extractives residue as was defined by high performance liquid chromatography (HPLC). The qualitative reactions with crystalline magnesium and Wagner-Bouchard reagent testify to the presence of bioflavonoids and the absence of alkaloids in obtained Gratiola officinalis extract.

Cultures of human tumor cells of human kidney carcinoma Caki-1 and SN12c were used in the study. Cell cultures were obtained from the Bank of Cell Lines of N.N. Blokhin National Medical Research Centre of Oncology (Moscow, Russia). The lines were cultured on a complete RPMI-1640 culture medium (PanEco, Russia). The nutrient medium contains 10% fetal bovine serum (TPP, HyClone, USA), 2 mM/ml glutamine (PanEco, Russia), 50 mg/ml penicillin-streptomycin (PanEco, Russia). Cells with a 70-80% monolayer were used for experiments. The following parameters were used: a temperature of 37°C and a content of 5% CO2.

Cells were grown up to 70% of the monolayer on the glass. After incubation with the extract during 24 hours, cells were fixed in alcohol and acetone. Then, the cells were stained with Hoechat 33258 dye (1 μg/ml, PanEco, Russia). Hoechat binds to the structures of the cell nucleus and causes their bright glow. We conducted the morphological examination on fluorescence microscope Nikon 80i (Japan) at 435-485 nm. The following indicators were used: the average number of living cells in the field of view (LCFV), the proliferation index – the ratio of LCFV after extract exposure to the LCFV in the control, % of cells in metaphase, anaphase and telophase from the total number of cells, % of cells in apoptosis, % of cells with pycnosis of the nucleus from the total number of cells with signs of apoptosis, percentage of apopotic bodies from the total number of cells with signs of apoptosis. Cell counting was performed in each group in at least three fields of view with magnification of x200.

In the statistical processing of data, the normality of the distribution of the indicators was verified in groups using the Shapiro-Wilk test. The Cramer-Welch criterion (T) was used to compare obtained average values, the difference between the arithmetic mean of the two samples (control and experimental) is divided into a natural estimation of the standard deviation of this difference. The mean difference with a probability of 95% is determined with this method at T≥1.96 and p<0.05. All statistical analysis is carried out using STATISTICA 10.0 Interprise software (StatSoft, USA).

Low mitotic activity (percentage of cells in metaphase, anaphase and telophase phases of mitosis 1.2±0.3%) and weak apototic activity were observed after 24 hours in control cell culture of Caki-1 without exposure (Figure 1). Signs of apoptosis and mitosis were not observed in the cells after 48 h (Figure 1B), LCFVincreased by 8%. 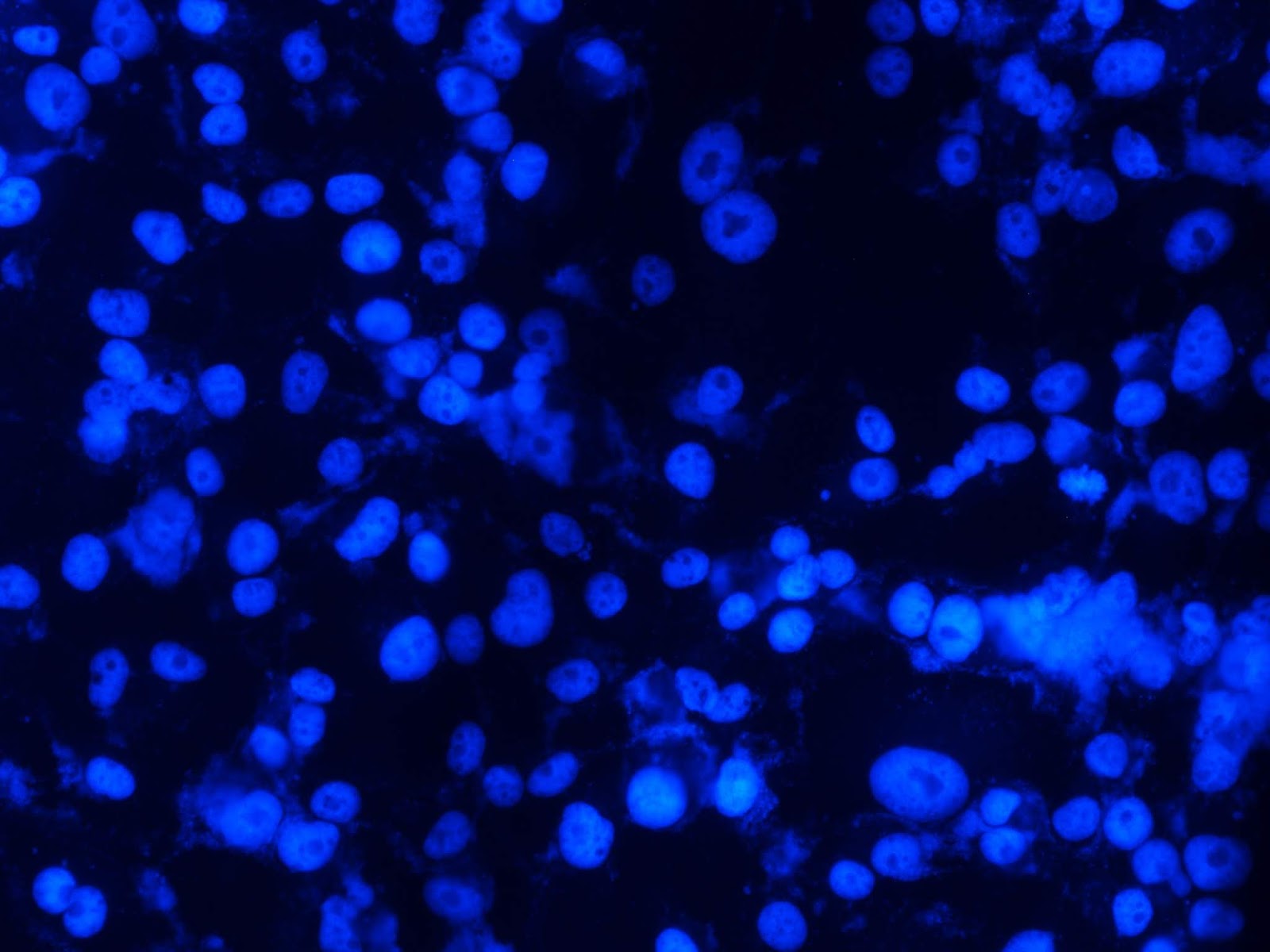 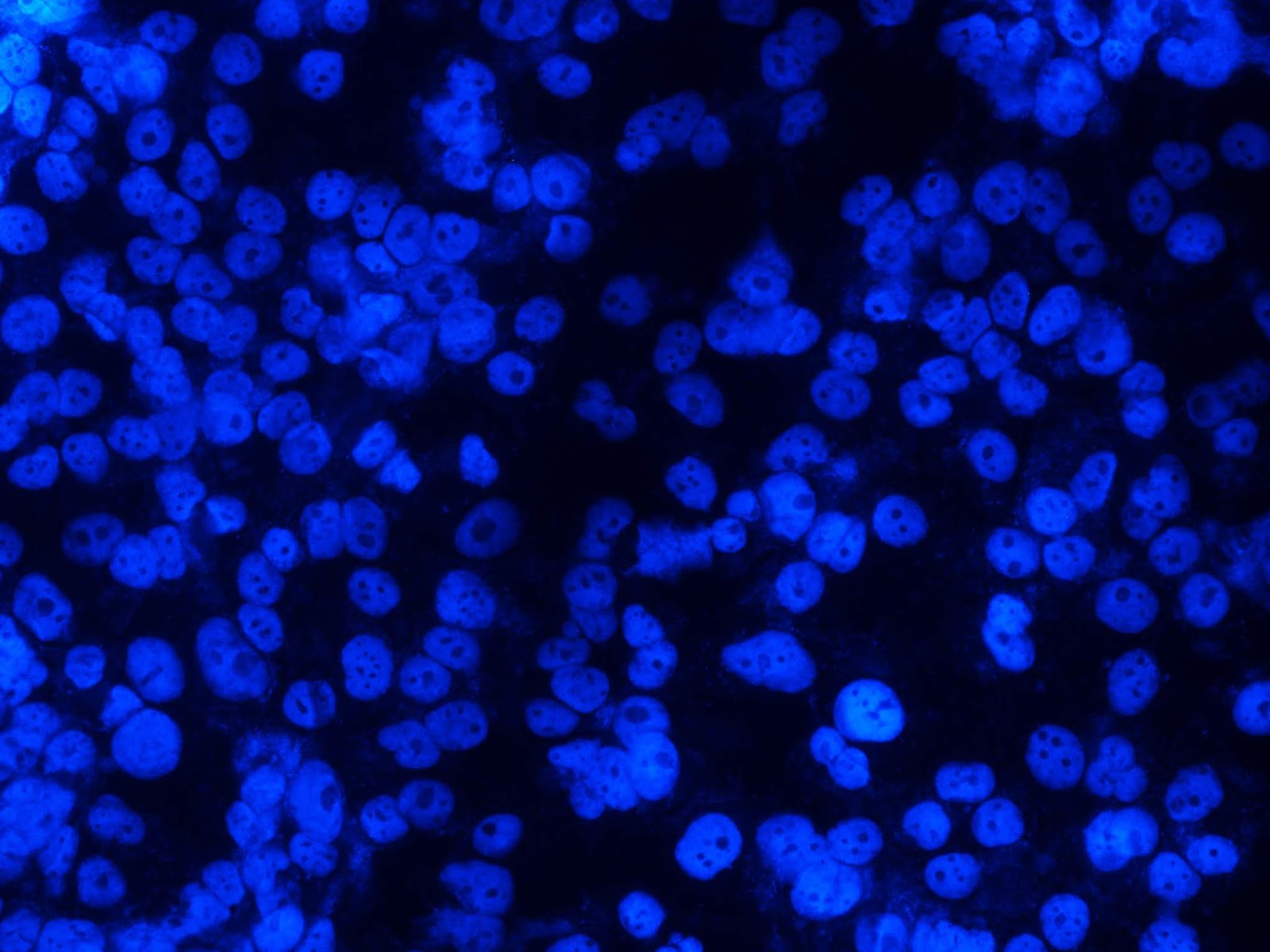 Data presented as mean with standard deviation - M±SD. LCFV, the average number of living cells in the field of view. * – The differences are significant compared to the control group at p<0.05 and T≥1.96.

24 hours after extract exposure. LCFV did not change at 0.035 mg/ml of Gratiola officinalis extract in the cell culture of Caki-1 (Table 1). The number of apoptotic cells at the stage of pyknosis increased (by 31.5% more), the proliferation index was 0.97, the cells in mitosis increased by 1.3%. The number of cells in apoptosis increased by 11.2% when exposed to 0.18 mg/ml of Gratiola officinalis extract, which was due to an increase in cells at the stage of pyknosis (80.7%).

The proliferation index was 0.36. Cells in stages of metaphase, anaphase and telophase of mitosis were absent after exposure to Gratiola officinalis extract at a concentration of 0.9 mg/ml (Figure 2). 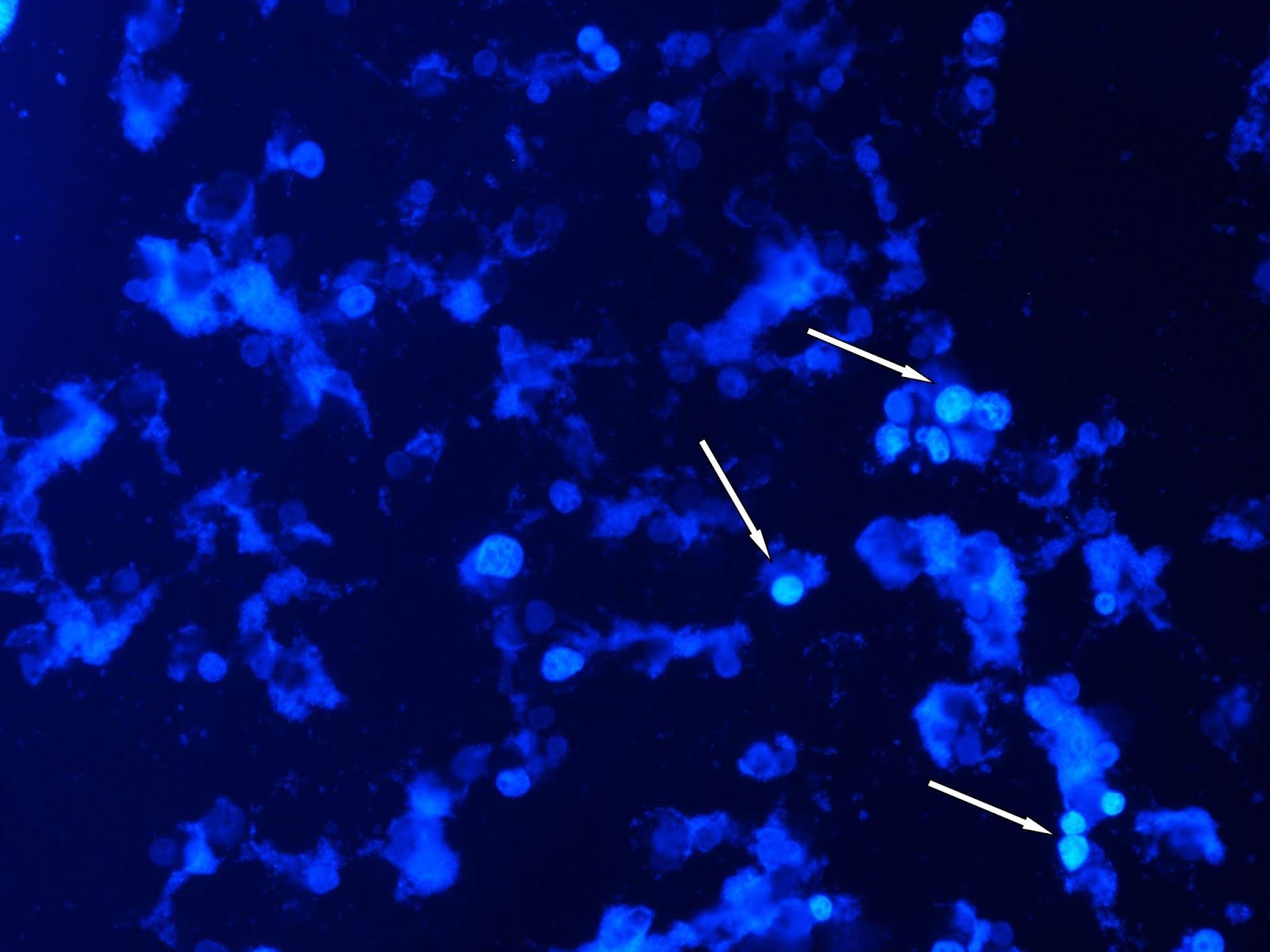 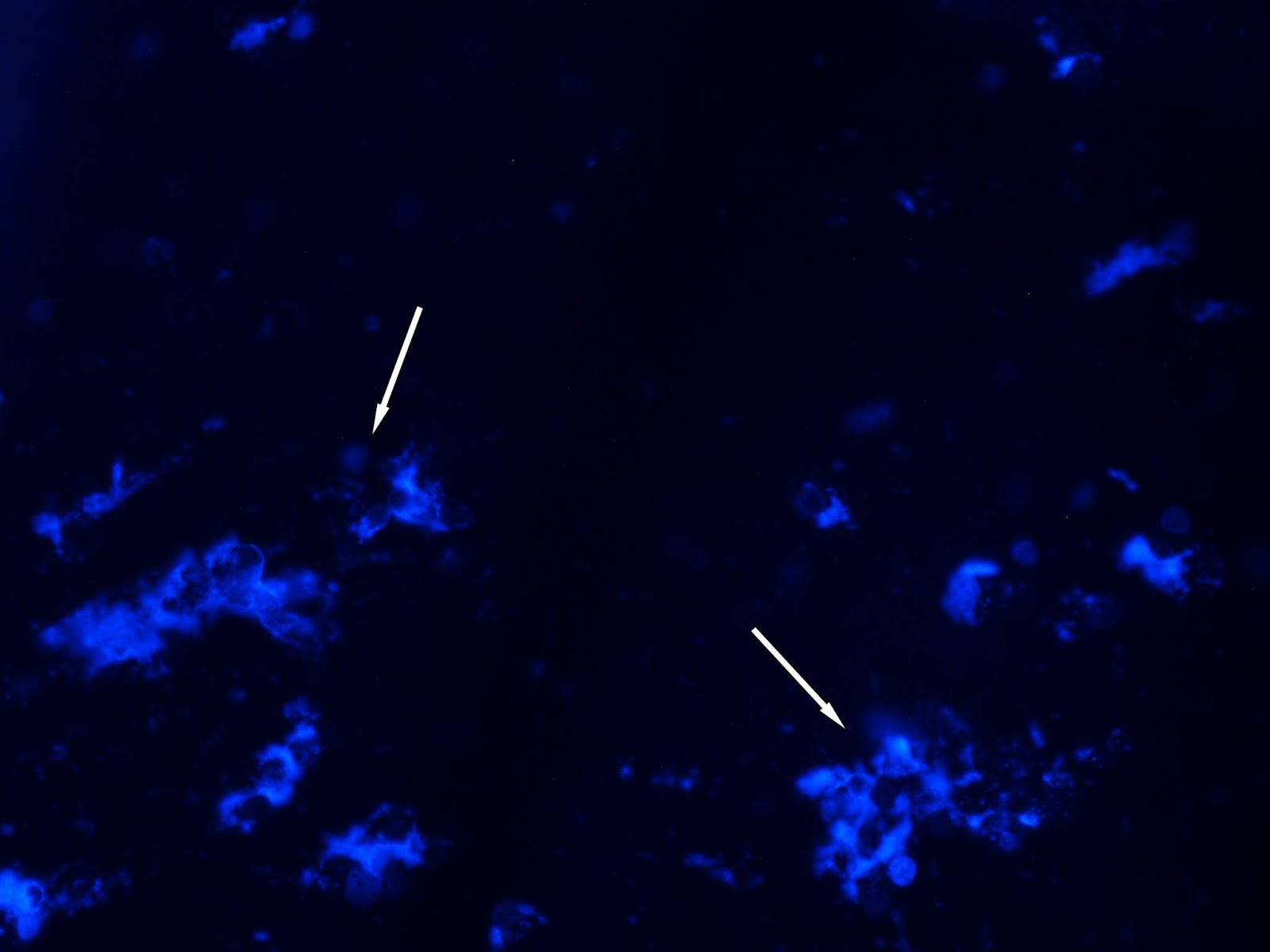 Decrease in LCFV to 94.6% was observed, and the proliferation index was 0.06 at extract concentration of 0.9 mg/ml. 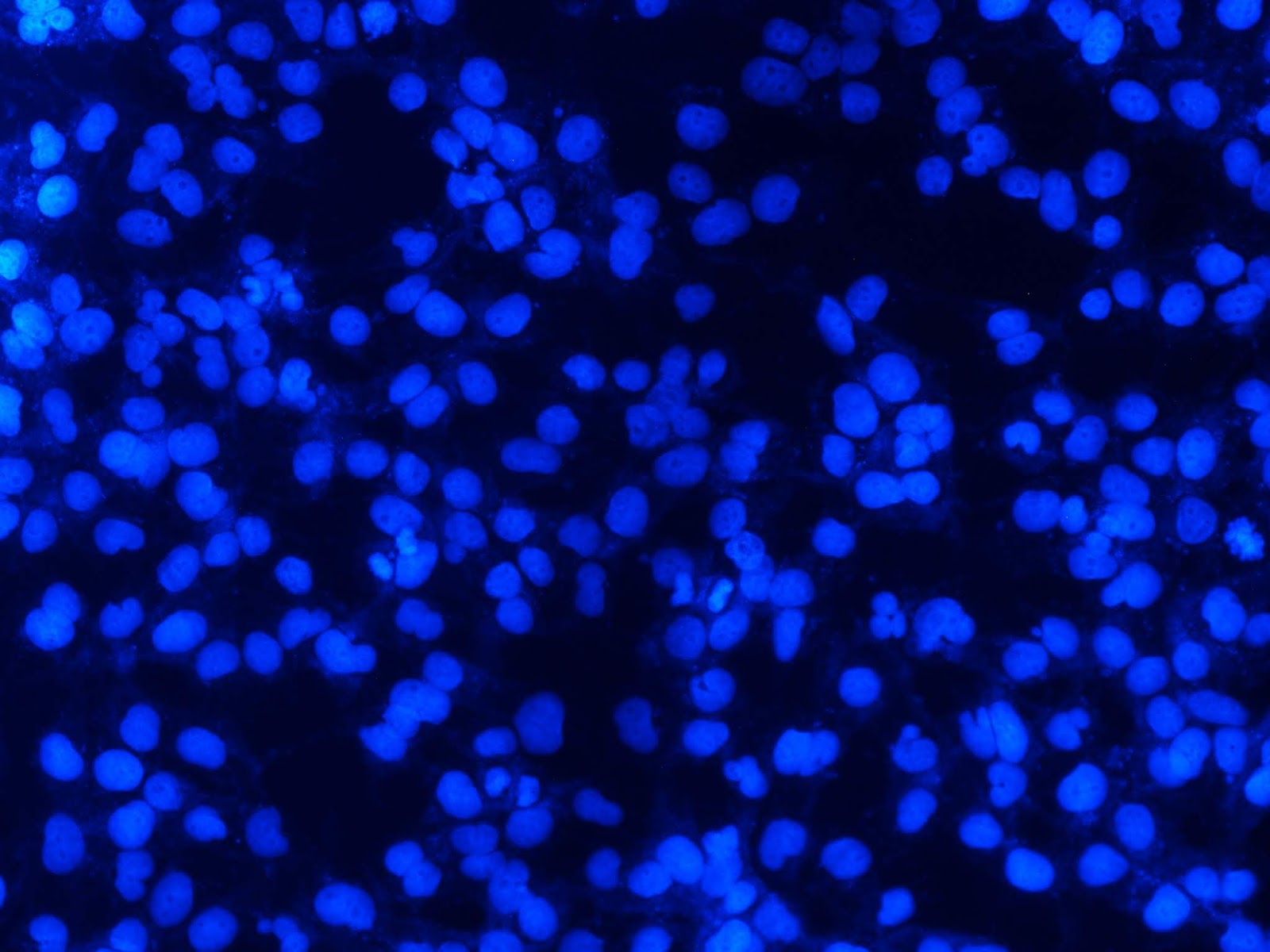 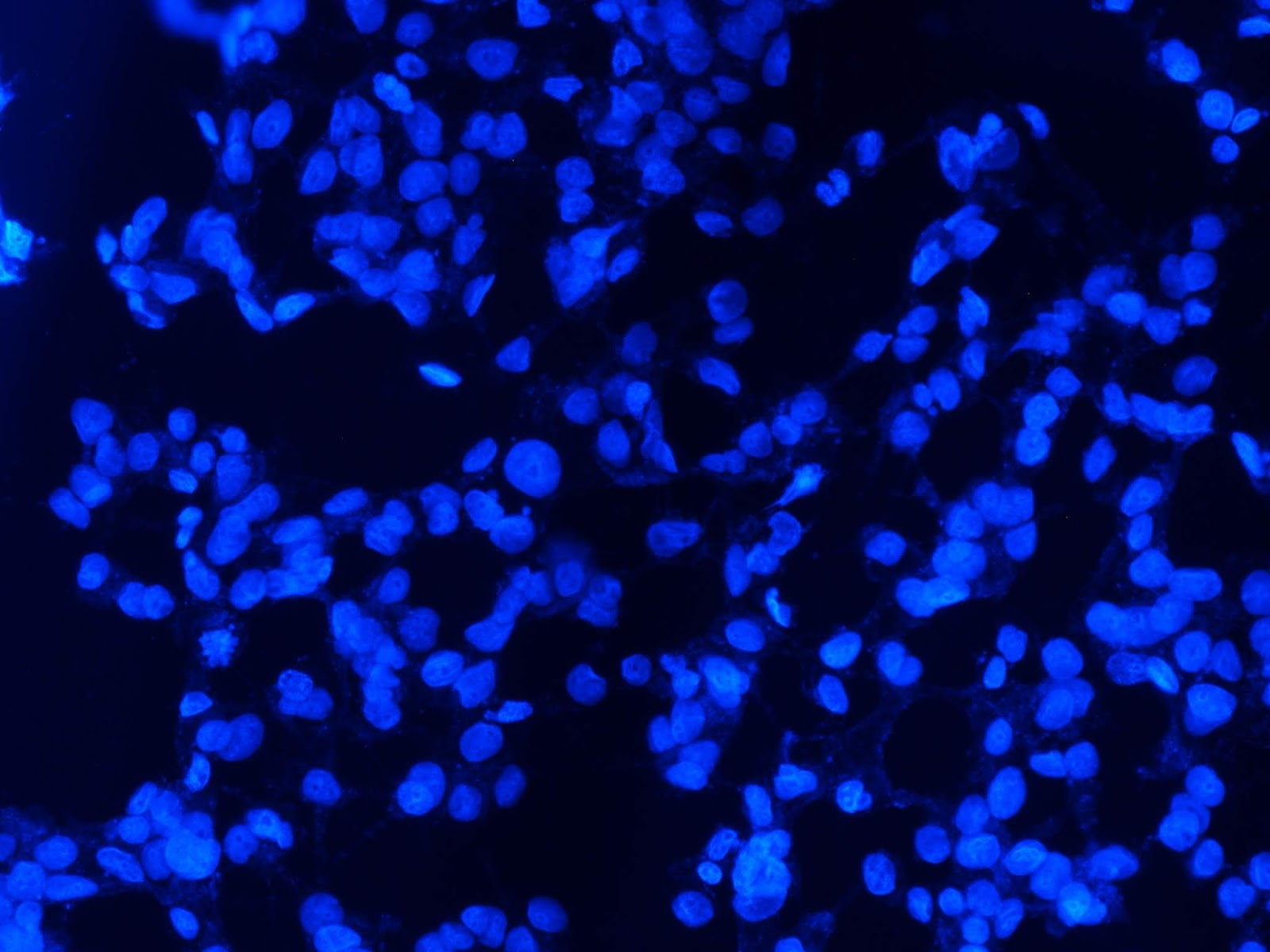 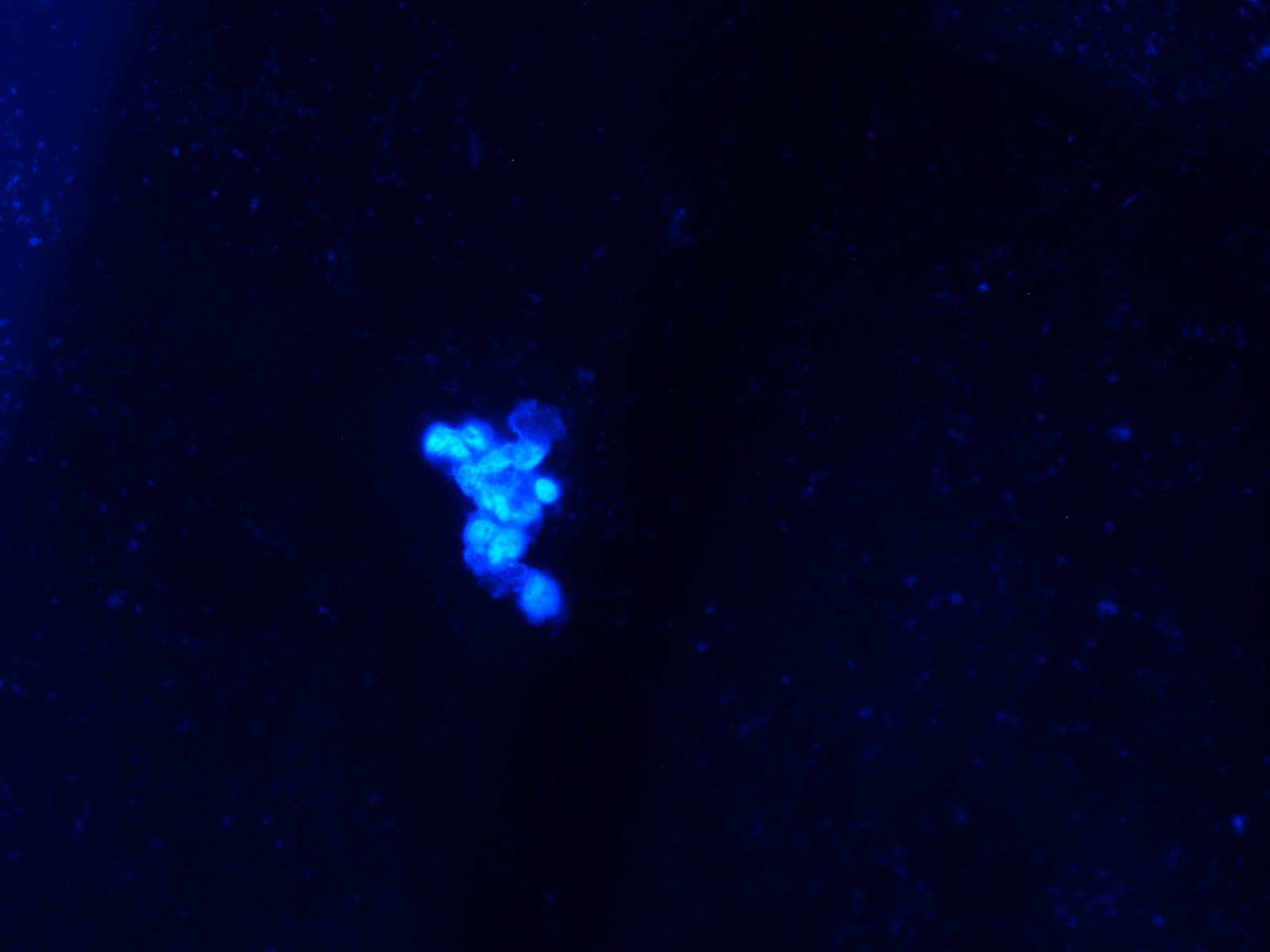 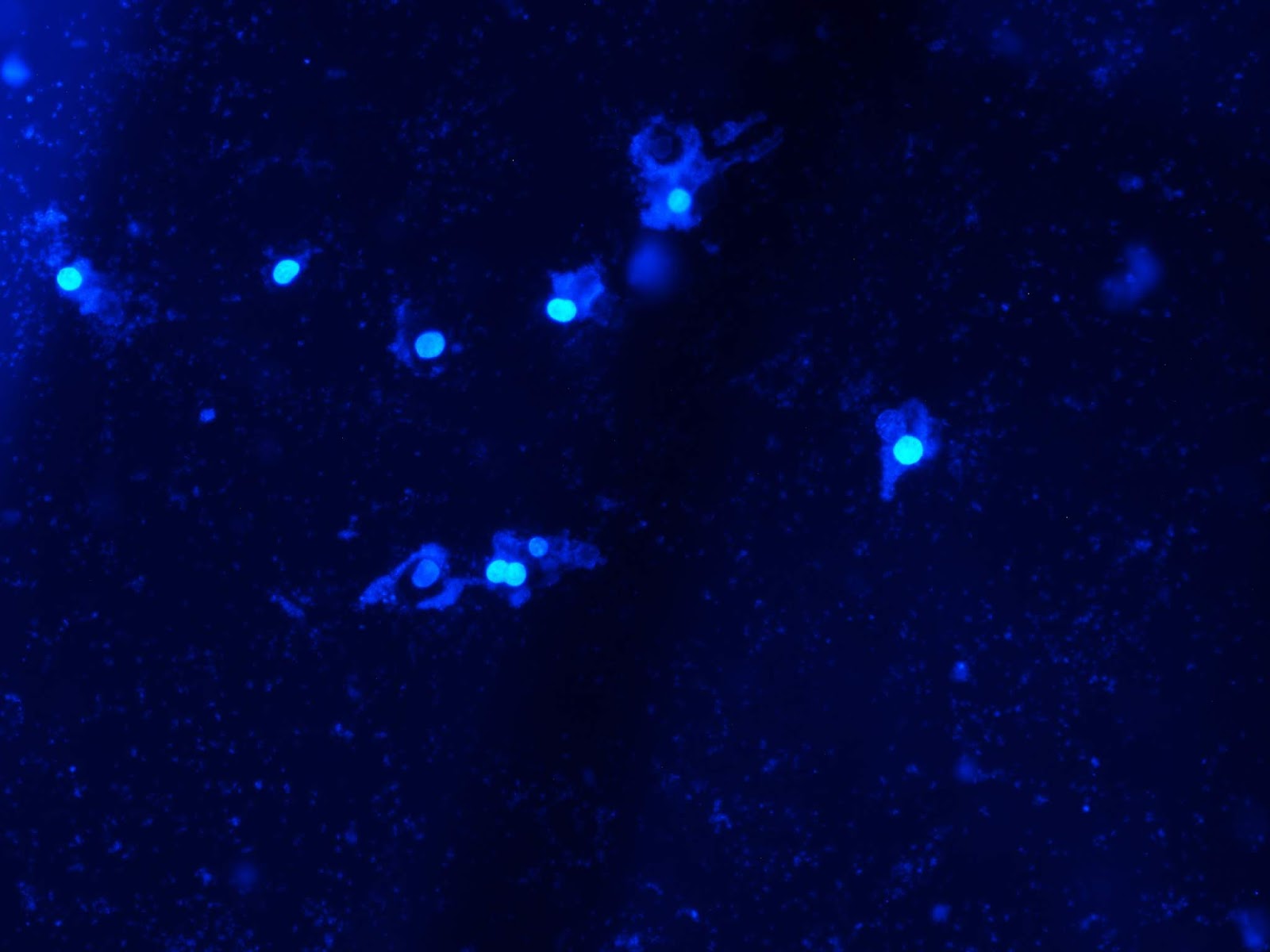 Data presented as mean with standard deviation - M±SD. LCFV, the average number of living cells in the field of view.
* – The differences are significant compared to the control group at p<0.05 and T≥1.96.

Table 3. Concentration of the Gratiola officinalis L. extract cause a pronounced apoptotic and cytotoxic activity after 24 h and 48 h

The antitumor properties of flavonoids are discussed in the literature [21-23]. The data obtained by us are consistent with the results of other authors demonstrating that flavonoids activate apoptosis in tumor cells [24, 25], while not having toxicity. Thus, it is known that the flavonoid Vogonin as part of the popular Chinese herbal remedy Huang-Qin (based on grass skullcap Baikal) induces apoptosis in a wide range of human tumor cells in vitro and inhibits tumor growth in vivo in various models of mouse tumors [3, 29-34]. It is important that at doses lethal to tumor cells, vogonin showed absence of cytotoxicity for normal cells and had also no obvious toxicity with regard to animals [30-35].

Some authors suggest that apoptosis, induced in tumor cells by flavonoids, is not realized by caspase [26]. However, most authors think that flavonoids activate caspase 3 [4, 27, 28]. Other authors consider that flavonoids activate caspase 3 [4, 27, 28].  Previously, we found that flavonoid-containing extract of Gratiola officinalis L. is able to activate p53 in rat kidney cancer cells [13]. p53 can transcriptionally activate a number of target genes involved in cell death signaling including proapoptotic Bax and Bak, which regulate the release of cytochrome c from the mitochondria, and result in cell apoptosis by activating the cleaving of caspase-3 and caspase-9 [36]. Thus, our data suggests that the extract may trigger the caspase pathway of apoptosis. Further studies of the mechanisms of antitumor action of Gratiola officinalis extract are necessary for possible clinical application.

As a result of our study, we established a pronounced antitumor and apoptotic activity of Gratiola officinalis extract against the cell cultures of human kidney cancer Caki-1 and Sn12c. The most sensitive culture of kidney cancer to the action of exract was CaKi-1. Apoptosis of tumor cells can be manifested in the form of nucleus pyknosis, the formation of apoptotic bodies and the emergence of cellular debris resulting from complete degradation of tumor cells. The apoptotic activity of the Gratiola officinalis extract depends on the concentration and occurs at a concentration of 0.18-0.90 mg/ml.

The experimental study was funded by RFBR according to the research project № 18-015-00298 А. The synthesis and characteristics of the extract was funded by state assignment of Ministry of Health of Russian Federation. The morphological work done by Nikita А. Navolokin was supported by the Russian President's Scholarship SP-523.2016.4 (2016-2018).